We finally finished this big update!

We have completely reworked the squad system. You can fully customize your squads and the single unit of your squad, including their weapons and clothes. And we have extended the infantry squad to a maximum of 9 people.

We also reworked the world map, improved combat AI, character attributes and tried to polish gameplay in general. We didn't include the artillery in this update because we still need more time to test this function. 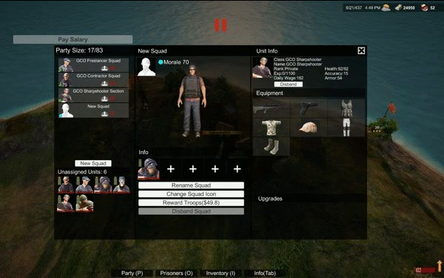 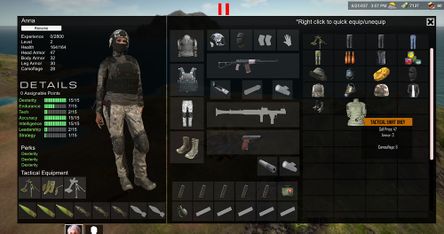 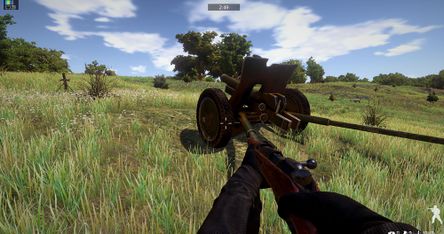 Full notes can be found: HERE