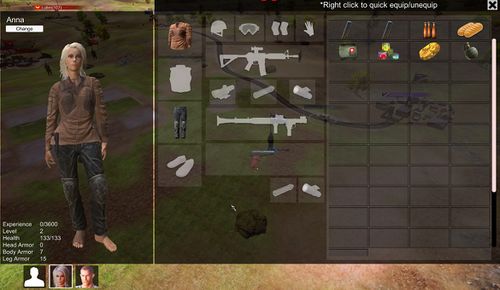 Companions are special characters added in the v 0.130 Character Customization & Companions update. They behave like other units and can be assigned to squads; however, they will not die when defeated in combat, making them worthwhile characters to invest equipment in.

They can also be made into generals and they will field their own army to help you fight and conquer cities.

Companions can also be made into Mayors of cities to help it grow.

There are currently a total of 28 companions.

Companions are spread out throughout the cities and they will be visible once you go into the Bar in each city.

Each companion has a different requirement for joining. Some require money and some require high relationship while others simply requires a quest being finished.

Some or all companions have a favorite gift that will increase their relation with you. Base is 3 and the highest seems to be 13. You are supposed to be able to guess by reading their backstory.

You can also recruit companions from other factions after defeating them and successfully capturing them. However selling a captured companion will make them disappear from the game entirely.

Your companions will start with various amounts of equipment. Some will be fully geared with armor and primary weapons and some will come with absolutely nothing, leaving you having to equip them.